Betrayal No. 4 Make Your Partner Your Priority 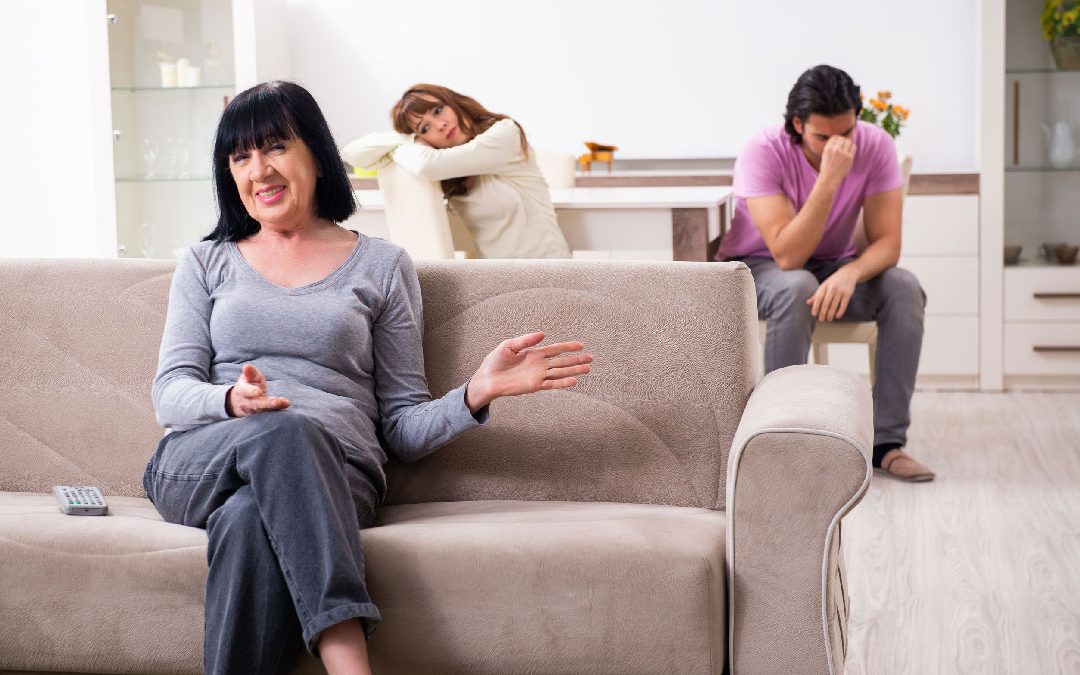 Today we are talking about what it means to form a coalition against your partner. It is the fourth type of betrayal of the ten betrayals John Gottman speaks of in his book What Make Love Last (2012).

You may or may not be surprised what a common occurrence this is for me in sessions; and I am sure it is the same for every other Winnipeg therapist out there. Somehow, during the various stages of your relationship, you feel you are competing with someone else for your partner’s attention.

Allow me to provide you with the two most common occurrences that take place relating to forming a coalition against your partner.

Jason is somewhat bitter and jealous over what seems to him to be an over-empowering relationship his wife Jill has with her mom. Jill talks to her mom every single day for over an hour, either in person or by phone. Jill calls her mom ‘her best friend’. Jill constantly buys her mother ‘thoughtful gifts’ randomly and vis versa. When Jason has mentioned this in the past, he is met with Jill’s defensive comments such as, ‘What’s wrong with that? She is my mom for goodness sake.’ Through therapy, Jill finally realized the hurt and betrayal Jason has felt throughout the marriage. With the help of his therapist, Jason was able to express to Jill that when it came to Jill’s emotional energy, he felt he was left with ‘the scraps’ at the end of the day.

Then there is Mike and Tanis. Tanis feels Mike’s mom is ‘forever present’ in their lives. She is great at micro-managing Mike’s life. When Tanis first met Mike, she felt his mom was overly caring and she saw this as a positive. However, years later, Tanis now realizes that it is not healthy. It doesn’t take much for Tanis to become upset and Mike constantly feels he needs to repair the damage his mom left, which is exhausting. He tries to reassure his wife that, ‘Mom is just trying to help; she didn’t mean anything with that comment’. Through counselling, Mike was able to see that he needed to send his mother a clear message, that is, Tanis comes first. He needs to give his all towards his wife and their marriage. More importantly, he will no longer listen to his mom’s demeaning comments about the woman he loves. Learning to set up boundaries makes Tanis feel valued and loved. Mike also realizes sharing his personal life with his mom isn’t fair to Tanis or his mom. Involving immediate family in one’s romantic relationships is rarely recommended. Let’s just say, immediate family have been known to give ‘idiot advice’ because they are too wrapped up what they think they know and what they actually know.