I Knocked, But No One Was Home | Betrayal #5 Absenteeism 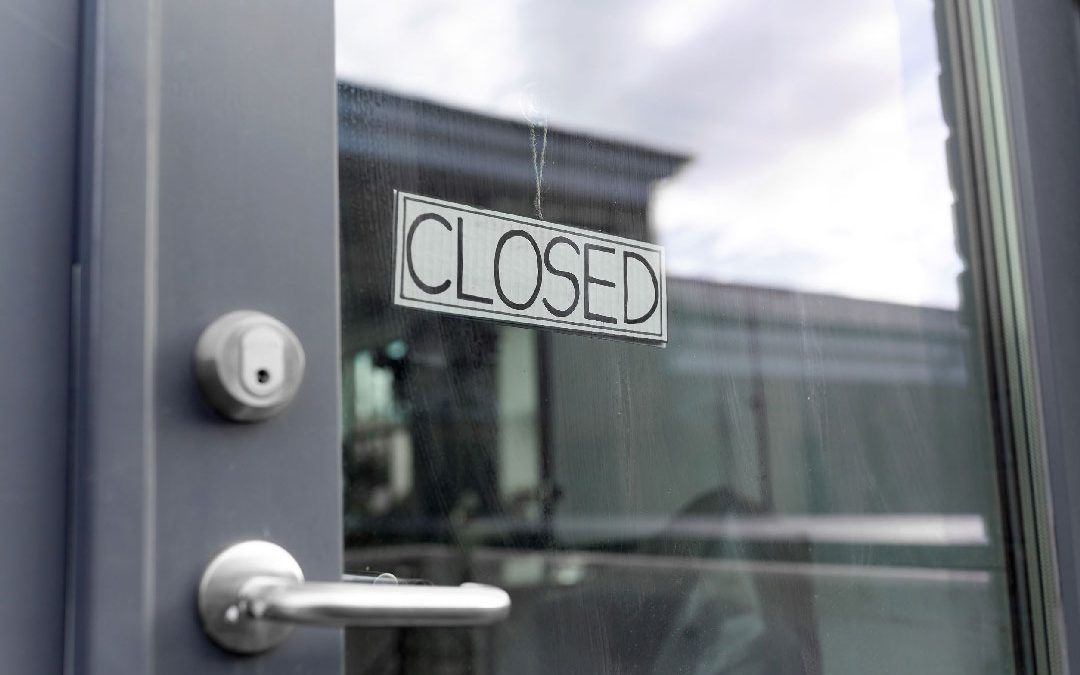 I had clients call their spouses or parents ‘emotionally retarded’. They feel the person is incapable of showing empathy. As humans we are all wired to love. Therefore, change is possible for everyone. Becoming aware is the first step to change. The person who shows this type of ‘coldness’ has to do the work to make change happen. This is usually when a stick needs to be shoved in the spoke of the ‘the emotionally retarded wheel’. Otherwise, the wheels on the bus go round and round.

I will give you an example where one partner who needed empathy is met with coldness instead. Hopefully, you cannot relate. Let’s say Tina and Paul finally have a chance to do their trip of a lifetime. They always wanted to wander the streets of Prague and take in all its architectural wonder. The first day into the trip Tina twisted her ankle walking down a flight of steps at the hotel. It swelled up like a golf ball. She stayed off it that night and rested. The next day was the day they had booked a tour of the city. The tickets were non-refundable.

Tina woke up that morning and confessed to Paul she felt she could not risk it. It was much better, but an entire day of walking would not be, what the doctor ordered. Paul responded with, ‘Ahh … that’s too bad’ and continued getting ready to go on the tour. He didn’t once ask her how she felt about him going without her, or if she felt she would be fine on her own for an entire day. When she addressed his lack of engagement, his response was, ‘Well we paid for it, might as well use it’.

Paul has always been extremely practical. Yes, he was born in Winnipeg 😀. However, this is not what Tina expected. The lack of emotional connection pained her far beyond the pain that comes with a twisted ankle. It seemed so cold not to even have a conversation with her about how she would feel alone in a foreign city all day long. When she brought this difficult conversation up to him his response was, ‘I just assumed you would want me to go and have a good time. No sense in both of us sitting in the hotel room. Do you not want me to enjoy my time here?’. It just seemed so cold. And it was.

Sometimes when two people enter a relationship, one just presumes their partner will eventually ‘warm up’. This is quite often false. What is more common instead is the coldness turns to sub-below temperatures if ignored. Any behaviour, when left to repetition, will become automated.  When first dating, never should one presume a ‘red flag’ will eventually work itself out to a ‘solid green flag’. If your therapist has ever mentioned the importance of boundaries, this is exactly why.

“To feel rejected emotionally is deeply painful. Open conversation is the best antidote for such a communication pathology.”

Bottom line, rejection is traumatizing. To feel rejected emotionally is deeply painful and lives within our tissues.  If you feel this way even once, it is once too many. Open conversation is the best antidote for such a communication pathology. Having more uncomfortable conversations in your marriage will allow more green flags to appear, and before you know it, you will be in the fast lane towards a loving and healthy relationship.