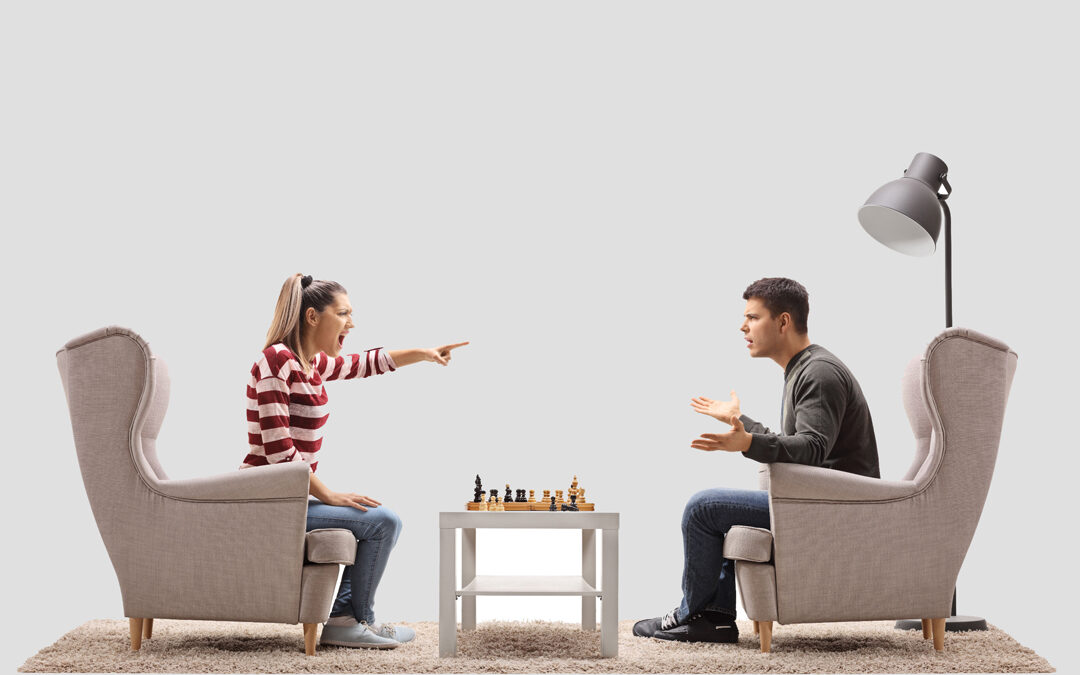 How Competitiveness Sucks Joy From Relationships

When we think about the word competitive or describe someone as competitive in nature, I doubt that the first thing you think of is how this can be a red flag in regards to relationships. However, it is quite common for me to have couples coming to see me with complaints about their partner ruining what they hoped would be a relaxed and joyous time together because of their competitive nature.

I see competitiveness simply as a branch of a bigger issue of perfectionism. The competitive person has a strong underlying fear of being wrong or making a mistake.

Not all competitive individuals are perfectionists. I am speaking of the extreme cases in which they devalue themselves as a person based on their score, placement, rank, likes, etc.

These individuals fall under Type 1 on the Enneagram. Often they thrive in their careers but fail in their relationships. As with most of my couples, the problem lies within the individual themselves. In other words, it doesn’t need to be a couples’ session. When someone is a perfectionist they are improvement-oriented, critical, and self-judging of themselves but unfortunately, of others as well.

The most recent example I can think of was that of a man complaining that his wife is not spending enough time with him. He spoke of how he wanted to have more shared experiences with her. When we began discussing what this might look like to him, he described golfing with his wife. However, upon further explanation, it was not golfing for the purpose of walking, talking, and connecting while practising their game, it was about improving their score. When she didn’t accept his seriousness and critical comments about her effort, skill, etc. he criticized her for ruining his time on the course. Another example was when they were playing a board game with friends. His serious competitive nature took over the game and took away any lightheartedness of the moment. His incessant need to win made the evening uncomfortable for everyone.

I asked him to practise the art of active listening. I insisted that he get curious with his wife in terms of what connection looks like to her. I also suggested that when planning time together, they choose experiences where there is nothing to compete with, it is simply just being with one another. I worked with him to understand where the fear of failure first came about, but most importantly, why is he holding on to this fear? How is fear serving him in his relationships? How does his level of competitiveness and perfectionism affect his children, colleagues, and neighbours? As his wife and I worked closely together, we practised the art of staying aligned to her core values and not acting submissively to his demands. She realized that she needed to challenge her own unhealthy thought patterns to not be distraught when her partner becomes insensitive and critical toward her needs and desires.

If you can relate to the above scenarios in any way, understand this is a real problem, and it shouldn’t be approached lightly. Without the correct course of action, the situation will not resolve on its own.