What Type of Self-Critic Are You? 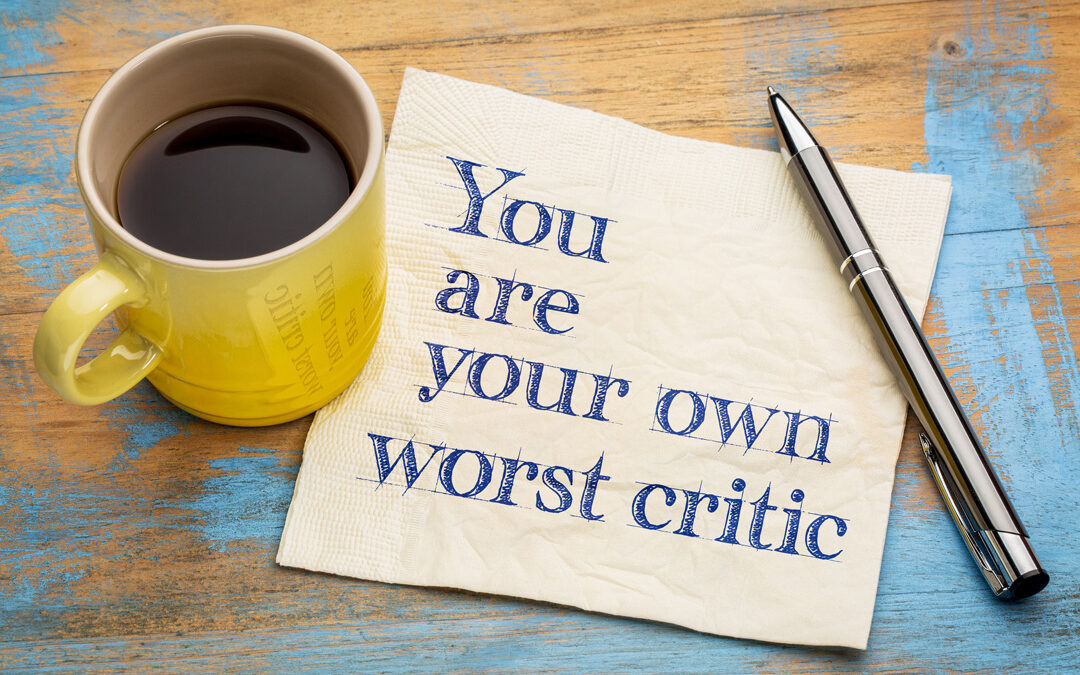 As a therapist I see a lot of people who are self-critical. Throughout the years I’ve come to identify two types of self critics. There is no literature that I could find describing the two types, so I simply dubbed these types as overt self-critics and covert self-critics.

I will explain the two types and let me know whether these thought patterns seem familiar to you.

Overt Self-Critic: This is what I would describe as the more common form of self-criticism; the self-critic that tells themselves that they are a ‘bad ‘person because they inflicted hurt on another human being. No one enjoys inflicting pain on another person; as humans we are wired for love.

When this type of self-critic perceives that they’ve hurt someone else, they go into an anxious personal space where the only thing they can focus on is how the other person feels. If that other person said something disparaging about the self critic, the self-critic will feel that this statement is true. They do this quietly and possibly subconsciously, not even aware they are doing so at times. I would describe this person as having very low self-esteem and low self-worth. They spiral down. This person may or may not show it outwardly – for example, many of my clients may note a high heart rate (hovering close to 100 bpm) and I would never know it from just looking at their exterior. However, they tell me their anxiety is through the roof. They may have trouble falling asleep or staying asleep.

Self-Critic Type 2: These are the self-critics we don’t talk about very much, but they are out there. These people are self-critical because of a belief they have about themselves based in past experiences or trauma. These past experiences could have occurred in childhood or even before birth (the science of epigenetics) or from an experience that took place a week ago. The experiences could be based largely on cultural and/or societal influences. Think about a Black or Indigenous person and how their experience of marginalization might have shaped their lives.

“Many Covert Self-Critics don’t even realize they lack joy in their life. And that, my friends, is a sad state of affairs.”

It matters because I feel there are many, many Covert Self-Critics who don’t even realize they lack joy in their life. And that, my friends, is a sad state of affairs.

For the Overt Self-Critic, the anxiety is much more overwhelming. Also, you can often see it in their behaviours daily. For example, this person has a lot of difficulty planning, and quite often they are a people pleaser; they fear what others might think of them and known as Obligers according to Gretchen Rubin’s Four Tendency Quiz. They can also be quite critical of others. And since they are insecure, they may be defensive because of an inner fear they have of being seen as wrong. Again, they normally have low self-esteem and low confidence in a global sense.

In reference to the Covert Self-Critic, this person may come off as very confident. They have no problem disappointing someone because they know that their needs are important and more so, they understand that they are of no good to anyone unless they replenish their own bucket before ladling out to others. They take care of their needs and are not bogged down with others’ problems, because they know that in order for them to feel good, they need to keep their energy up. These folks can come out as Upholders on Gretchen Rubin’s Quiz. They tend to be optimistic individuals and crave peace and harmony. They are quick to decide and are often leaders or entrepreneurs. They are very disciplined, quite often to a fault. They do not know what self-care looks likes. If this type is a woman, they are too far on their masculine side.

There is a quiet part of this second type of self-critic that they don’t want anyone to know about, because they see it as a sign of weakness. It might only be 10-20% of their makeup, but when they are in that 20% space, they are ruthless and extremely self-critical. No one has necessarily told them that they failed or are failing in this area, but they are constantly judging themselves on it. They tend to be real thinkers and analyzers. They are often deeply intellectual, but again, to a fault. They don’t give themselves a chance to breathe or to be human sometimes. They find a lot of peace in routine and can be very militant in their behaviours. They take ‘good habit’ formation to its highest level.

Examples of this second type of self-critic could be someone that struggles in interpersonal relationships. Maybe they view themselves as an inadequate mother because they saw their own mother struggle with self-doubt raising her own children. Or maybe they’re a very confident woman that has a terrible relationship with food, looking at each meal as getting a pass or fail score because to her food is is either good or bad, it is never just food that you need to eat because you are hungry. The woman in this second example may appear confident on the outside, and does not care what others think of her, but she is anxious as she prepares to eat or angry at herself later for not eating something she deems unhealthy.

So why am I bringing this to your attention? Because some of you out there are very aware of your anxiousness and the sense of constant self-scrutiny. Yet, there are also many others who don’t see themselves as unhappy, anxious, or stressed…yet if they did some deep reflection and slowed the thoughts, they might have a true realization of what it means to feel joy all – the – time. They have made ‘perfectionism’ so normalized, they are not even aware of it. They are not aware of the amount of adrenaline shooting through their bodies and ‘must not fail’ or ‘be weak’ or ‘do lesser than’ part of them that is on constant high alert because of constantly measuring themselves up to others.

How to get out of this need to succeed? How can we take that pressure off ourselves to always measure up to ________? The answer will be in next week’s post. But to give you a teaser, it is related to tapping into your physical energy. What makes you smile, dance, radiate, stand upright…

Till then, I would like you to gain more awareness of how you feel at any given moment, as you go about your day. Are you too much in your head? Are you catastrophizing something that no one else sees? Are you judging yourself as you engage in normal daily behavior? Or can you just exist and live gregariously? Can you be you and still feel joy? 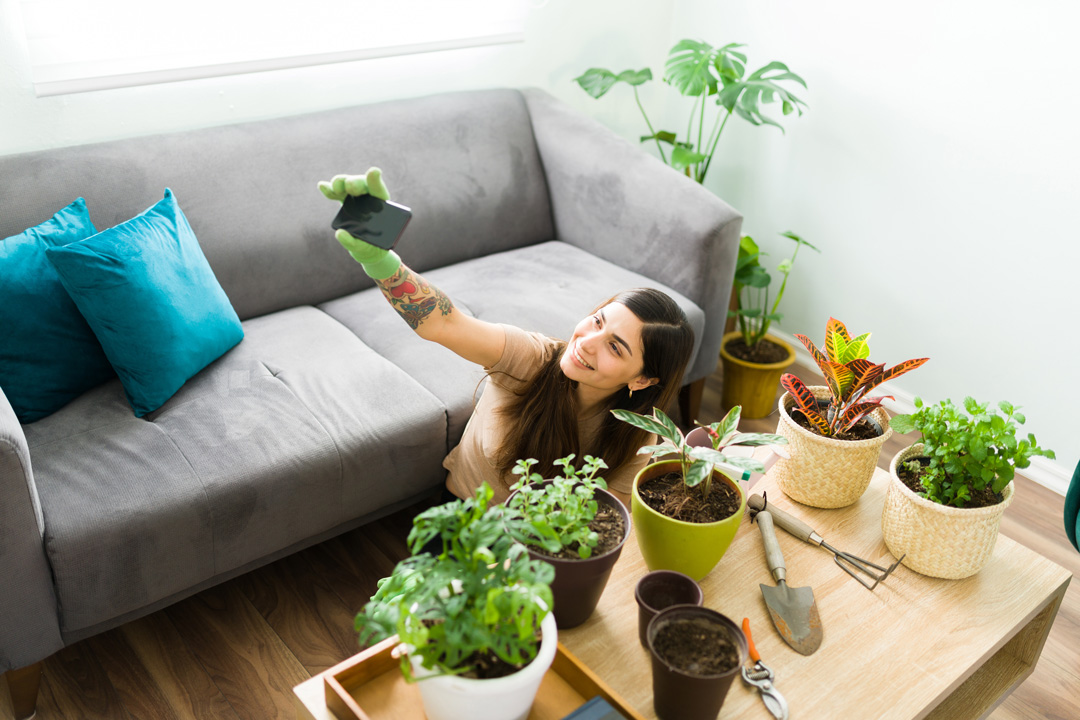