You Can’t Talk Your Spouse out of an Addiction 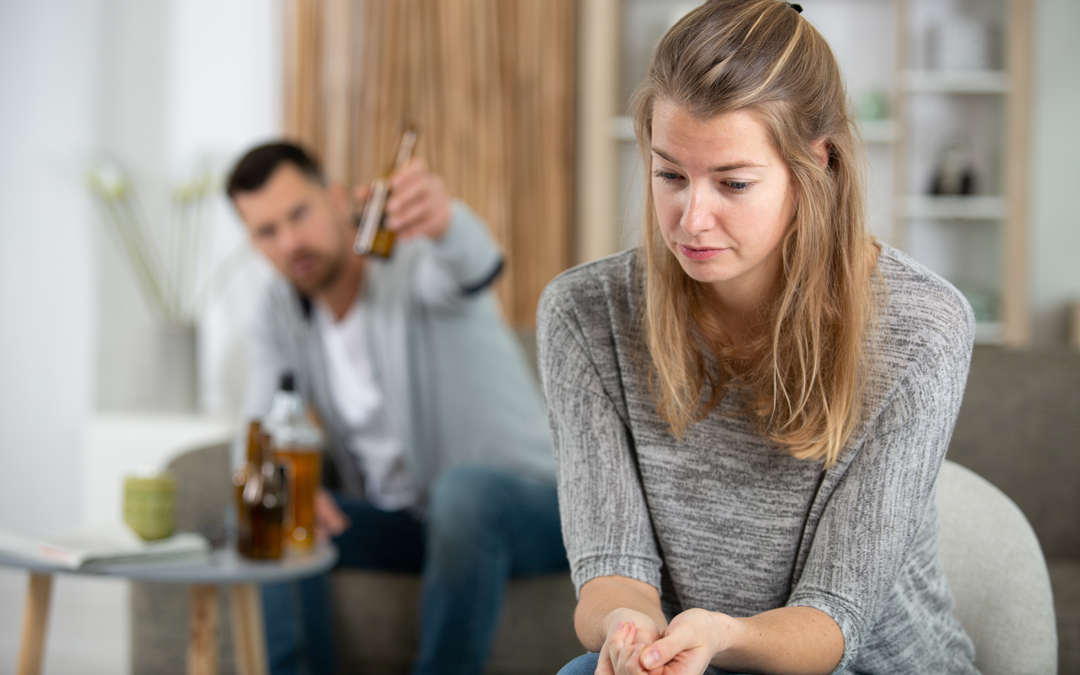 If your partner is struggling with drug abuse, normally just talking to him or her isn’t enough. I see it over and over that partners seem to live on ‘hope’ for so long before finally being able to draw a line in the sand. Normally separation unfolds. Whether or not divorce follows afterwards is your partner’s ability to ‘do the work’.

I had a man who came to me with incredible anxiety and a history of 45 years of alcoholism. He was divorced for many years but still had a good relationship with his ex.

Over the first couple of sessions, he weaned himself off of medication including cannabis. After about 6 sessions and building a deeper rapport with him, I told him that there was very little I could do regarding his anxiety, shame or guilt UNTIL he stopped drinking for good. I asked him to please go to rehab as most cannot do it on their own…he said he could not… and replied ‘I got to do it on my own if I am going to do this’ to which I replied ‘ okay you have a week to get sober and if you can’t say no to alcohol, then there is no point continuing on with me’.

It felt cold for me to say it…but necessary.

He did it. He came back one week later and told me he quit that day.

We have had a few sessions since but yesterday was so incredibly moving for both him and I. He was 35 days sober and I just had to ask him: ‘What was the exact catalyst for you to move past that fear of what was on the other side of your addiction?’

His answer: “When you told me I couldn’t come back.”

Well, we were both bawling.

Let me be clear. This is not about me (as a therapist/coach). This is all about the drive for connection. And the connection starts with you. Am I worthy of having that connection with another person?

If you are struggling with an addiction and you still have some sense or desire of what it feels like to connect deeply with another human, then you have hope. For those whose addictions do not allow their minds to have enough moments of clarity and contemplative thought within that cycle of addiction, then there may not be hope. And – there is no one to blame in this cycle – it just is.

I spoke to him at the exact right time when his desire, his hunger, and his need for connection for himself as well as for me, was enough to overcome his addiction. His inner work now continues.

He is not loving by what he sees in deep reflection as he struggles with guilt and shame in the process, but his yearning for connection now manifests from his new frame of reference – when his mind is clear.

As author MaryAnn DiMarco described it beautifully, “We learn to separate genuine humility, a divine value, from the search for approval, and ego-based addiction.”

Join me in my upcoming Masterclass: Finding Peace and Hope in Your Current and Past Relationships. For more info on my Masterclass click here.